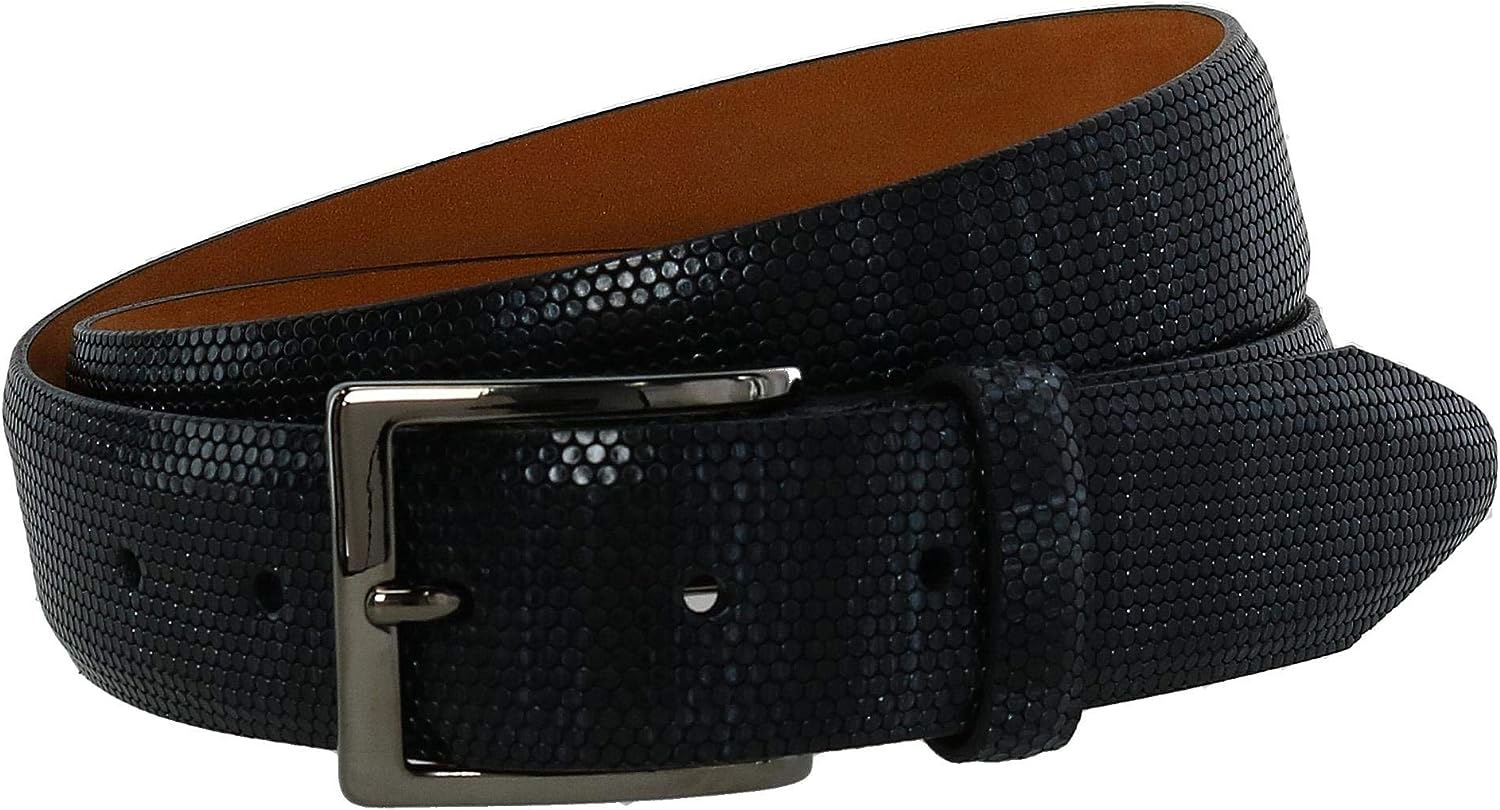 As consumers saw the economy rise and hope prosper after the years of turmoil brought on by WWII, Joseph Joanidy, an American veteran with a knack for entrepreneurship and innovation, found himself in post war France with the desire to provide quality products to those seeking the unordinary. In 1948, he launched the company that would eventually be known as CrookhornDavis under the name French American Group through a partnership with Mr. Patrice Bayon, owner of the L'Aiglon belt factory in Angers. French American Group imported fine men’s accessories and sold them under the brands of L’Aiglon and Dore’ Dore’. Determined to make his brand known throughout Europe, Joanidy traveled from Paris to Milan, and everywhere in between to ensure French American Group’s products were found in high-end retailers such as Barneys, Neiman Marcus, and Saks Fifth Avenue.

In 1978, French American Group, now known as CrookhornDavis began manufacturing belts in New York City while also importing the finest finished product from France and Italy. During this time, CrookhornDavis designed exclusive belts for some of the best menswear stores nationwide and produced private label brands for American designers like Coach, Boston Traders and Joseph Abboud. In 2016, CrookhornDavis became part of the Phoenix Leather Goods family of brands in order to carry on the CrookhornDavis tradition of appealing to modern men seeking exceptional quality and stand-out products.

CrookhornDavis provides classic accessories with a modern spin for the discriminating consumer.

Focus On The Details

CrookhornDavis is there to complement your outfit with the perfect accessory to make you feel timeless.