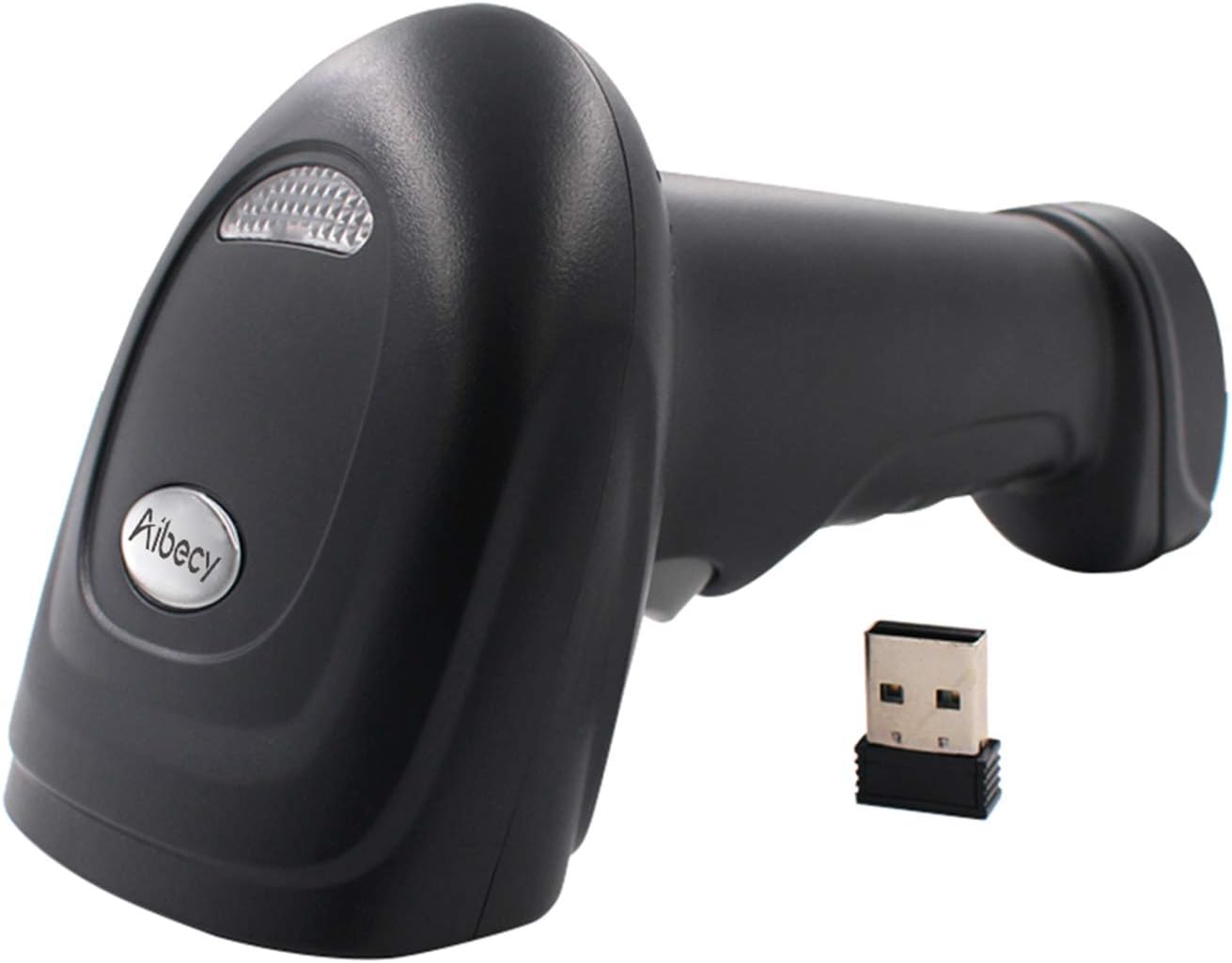 WM2 barcode scanner is designed for 1D barcode printed on paper/film/screen. It can be connected by USB cable or 2.4G wireless receiver. The 1800mAh rechargeable battery can last offer up to 12h working hour.