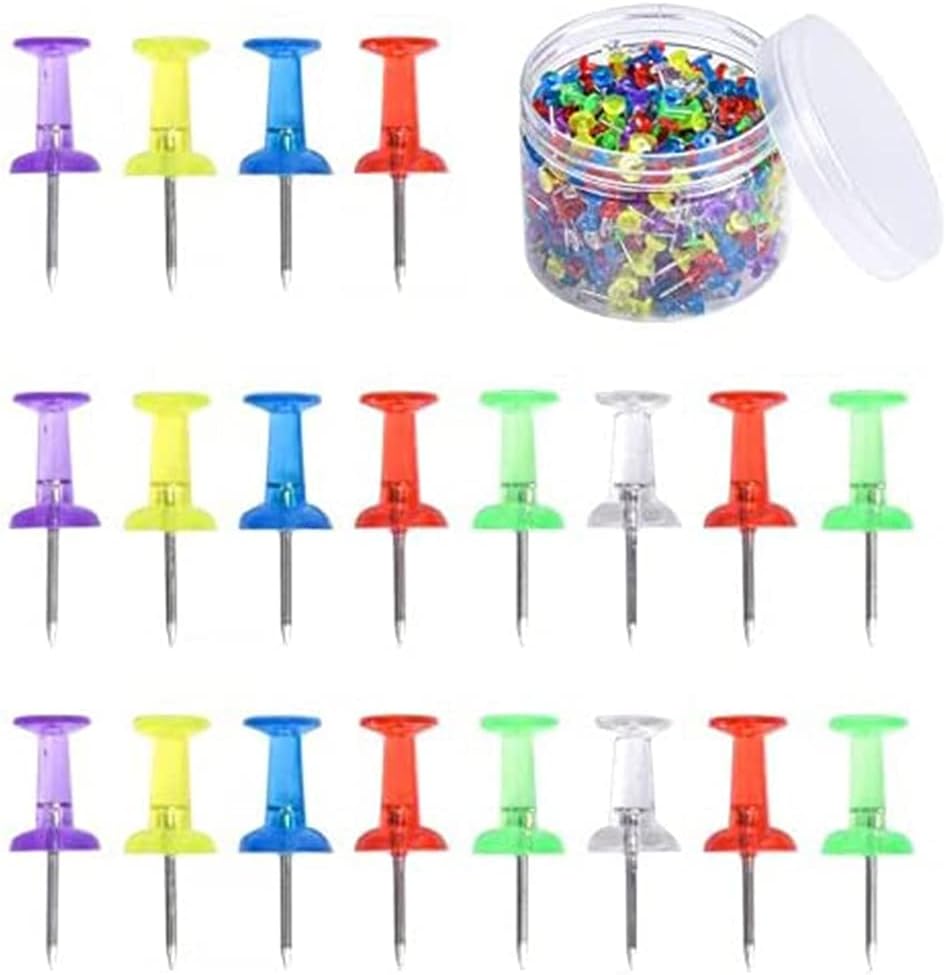 note: 1.Please allow 0-1cm error due to manual measurement. pls make sure you do not mind before you bid.
2.Due to the difference between different monitors, the picture may not reflect the actual color of the item. Thank you!